We were asked to work on this fantastic project throughout the UK working with many different organisations on the theme of Creating Hope.

Our work and other organisations that participated in this fantastic project!

Check out our video that was chosen as a finalist to offer help and support in finding hope with The National Suicide Prevention Alliance. 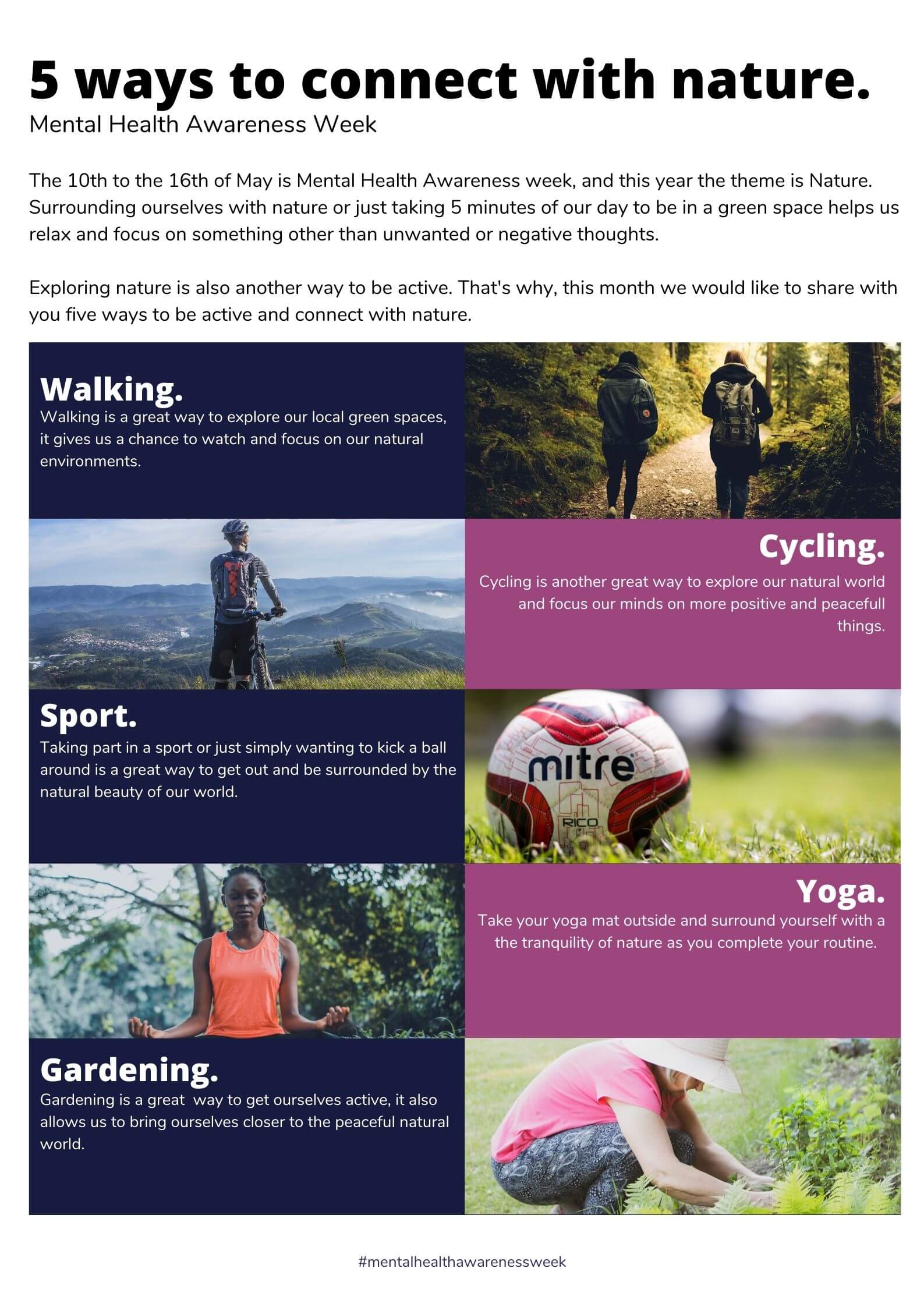 Firstly you are not alone. Since the pandemic we have all experienced increasingly higher levels of stress than normal. Statistics taken from a study by Oracle 2020, has shown that 85% have increased mental health difficulties. Poor health, relationship breakdowns, lethargy and overall exhaustion. Doing nothing has actually made us more anxious, worried and frightened.

Getting into a good routine and talking to someone is key to good mental development. Sharing your experience with others and finding out that you are not the only one has huge benefits for your mental health.

Connecting with others is so important. As humans we need connection. It is important to also get out in nature and feel the sun on your face and the wind in your hair. Being in the presence of animals is also perfect for decreasing stress levels.

So please reach out and remember you are not alone. 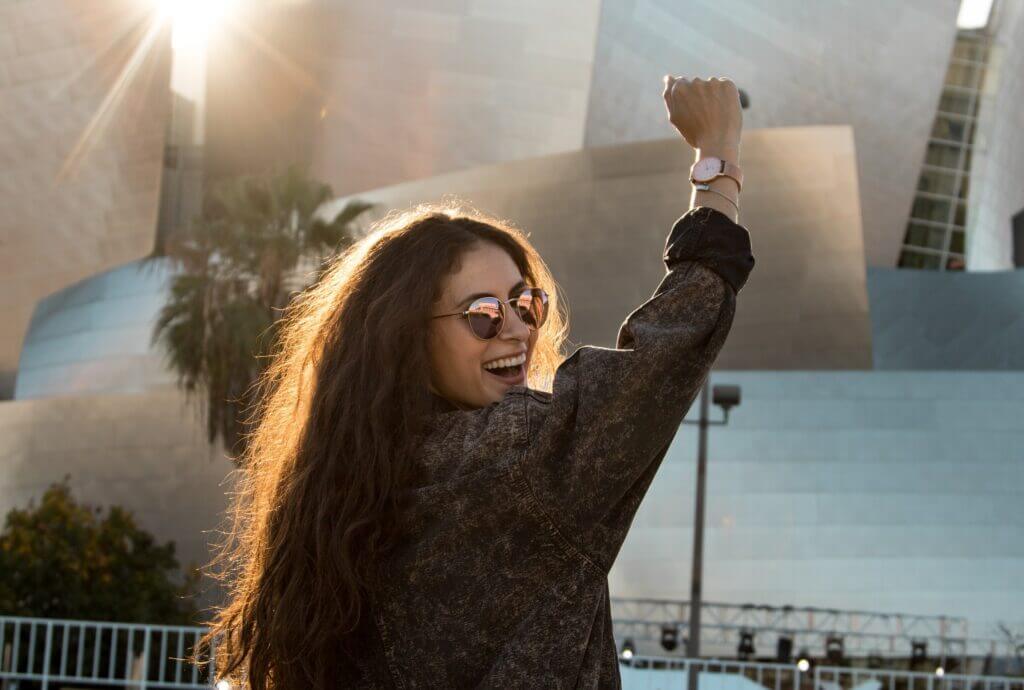 “Challenges are gifts that force us to search for a new centre of gravity. Don’t fight them. Just find a new way to stand.”

A woman’s position in society is forever changing. With everything that has happened this month every woman across the UK is questioning safety, boundaries, relationships and gender identity. There will always be change and society is constantly evolving.

What is important now is to show kindness and respect to one another, whilst listening to the voice of all women and then focussing on how to share personal stories and let voices be heard. That is what will bring about true change not through violence but through compassion and listening. 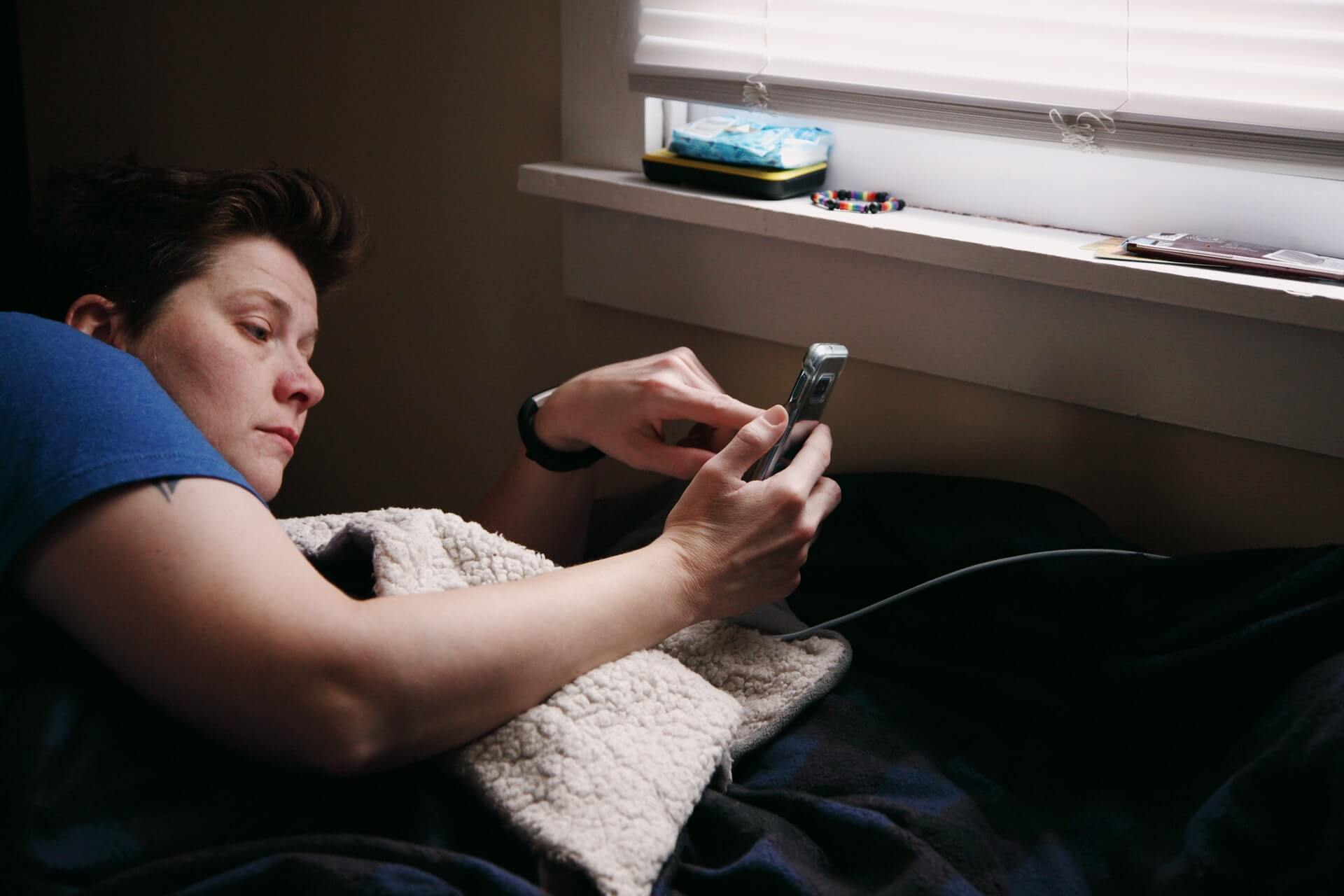 Today is a special day to raise awareness amongst the general public and decision-makers about rare diseases and their impact on patients lives.

Unlike more well-known diseases such as cancer, when you do get diagnosed with a rare disease it can be very isolating and difficult to get support. This ultimately affects your mental health.

It is known that 1 in 20 people will live with a rare disease at some point. Rare Disease Day improves knowledge amongst the general public of rare diseases while encouraging researchers and decision makers to address the needs of those living with rare diseases.

The campaign started as a European event and has progressively become a world phenomenon. The first Rare Disease Day was celebrated in 2008 on 29 February, a ‘rare’ date that happens only once every four years. Ever since, Rare Disease Day has taken place on the last day of February, a month known for having a ‘rare’ number of days.