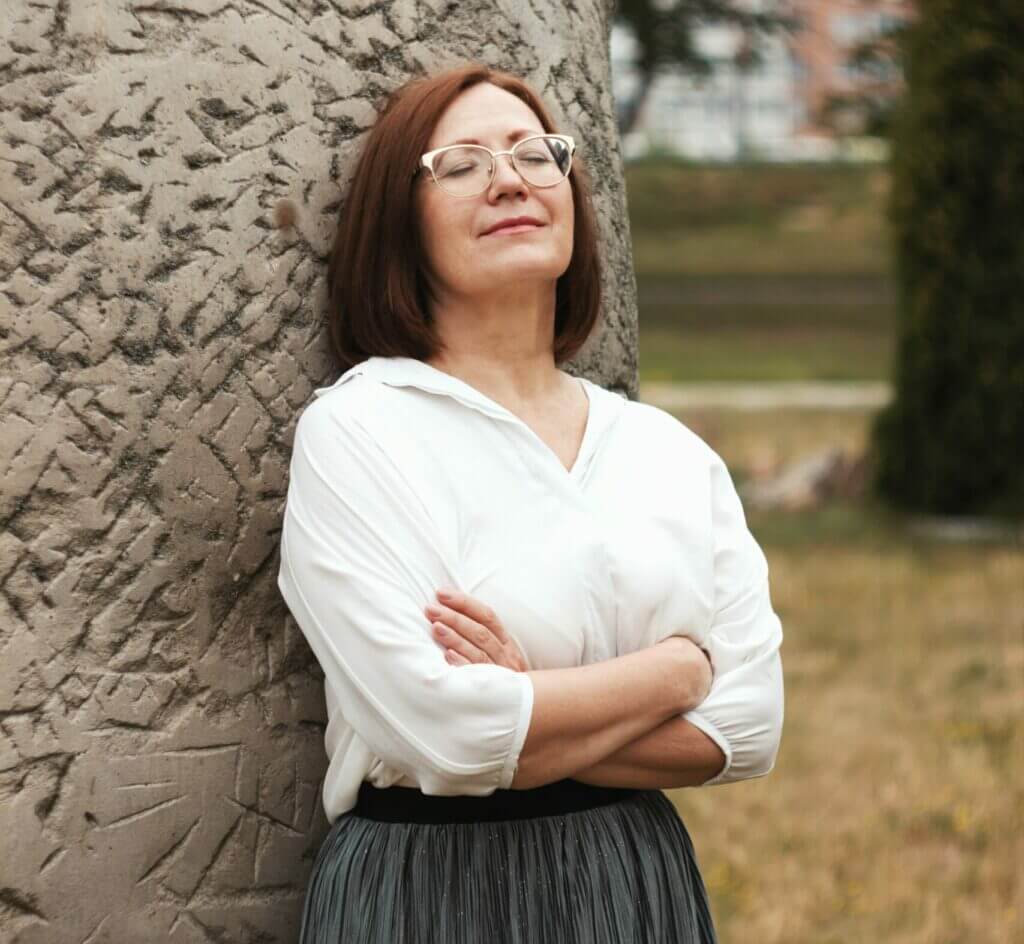 World Menopause Month was created as a means to raise awareness of the stage in a woman’s life when she stops menstruating. It helps women understand the possible health issues associated when approaching, during, and after menopause. It also allows us all to ask questions about our wives, friend, aunty, mother or sister.

Before we knew what we know now about menopause it was seen as a mental illness and up until the late 1980s in various parts of Europe. Under the law of marriage men could admit their wives into a mental hospital once they started to show signs of menopause. Which makes this day have even more significance, as still today in various developing parts of the world there
is little known or spoken about in terms of menopause. Many men still have full control over their wives in terms of cultural practices and varying country laws and this therefore puts women in a dangerous position in terms of their human rights, particularly when experiencing menopause.

Possible side effects can be hot flushes, mood irregularity and memory loss. This is because hormones within a woman’s body are changing and she is no longer ovulating and having a monthly menstrual cycle which therefore means she is no longer able to have children. For many women this can bring up a whole range of emotions psychological and physical.

The first World Menopause Month was in October 2014. The International Menopause Society promoted it and launched a campaign called ‘‘Prevention of Diseases After Menopause.’’ The aim was to bring awareness to chronic diseases that were more likely to affect women after menopause.

​2001 - "​Menopause: The Musical" premiered
The play consists of 25 comedic songs about menopause, covering
topics such as food cravings, hot flashes, and memory loss.

1890 - The first menopause drug was introduced

​Merck begins marketing Ovariin, made of desiccated and pulverized
cow ovaries, as a remedy for menopause symptoms.

​350 BC - Aristotle noticed menopause
​Though the word menopause didn't yet exist, the philosopher
decided it started at age 40 and noted women couldn't bear children
after this age.